Recommendations are independently chosen by MOOZā€™s editors. Purchases you make through our links may earn us a commission. 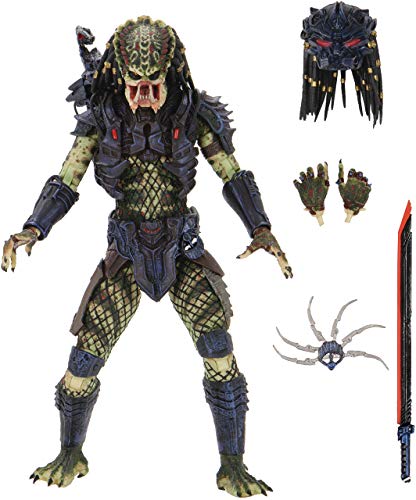 Predator 2 expanded the universe that the original film touched upon, introducing us to new yautja such as the City Hunter and more importantly, the Lost Tribe that appeared at the end of the film. 30 years after its release, NECA is celebrating Predator 2's anniversary with the return of each Lost Tribe Predator in Ultimate form.

The armored lost predator is given an upgrade with an all new body loaded with articulation, an assortment of interchangeable hands, and two heads, one of which is a masked head with a functioning red led. other accessories include a sword and shuriken. window box packaging. 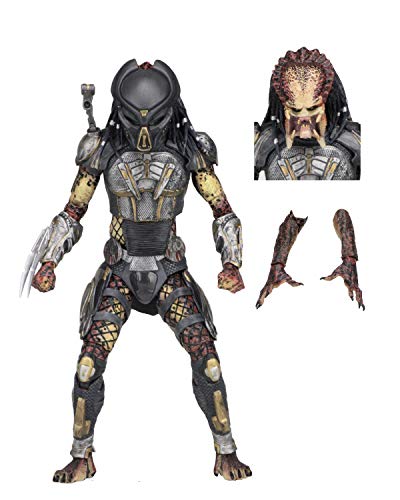 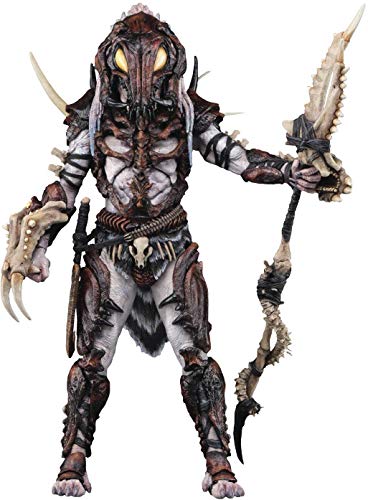 To commemorate the release of over 100 different Predator figures comes the very first original design and concept by NECA, the Alpha Predator!

Standing at 8" tall with over 30 points of articulation, the ultimate alpha predator is an entirely new sculpt kitted out with an array of accessories including a removable mask, hook, gauntlets, and 3 pairs of interchangeable hands. Classic predator weapons such as the wrist blades, staff, and shuriken, have been reimagined to fit his unique theme. deluxe ultimate packaging with new artwork by jason edmiston and an original origin story! In place of the traditional tech, gadgets, and armor worn by other yautja, the alpha's attire takes on a more insect-like appearance; a subtle homage to the original 1987 predator design. 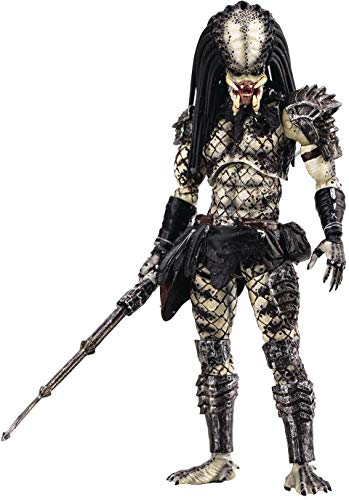 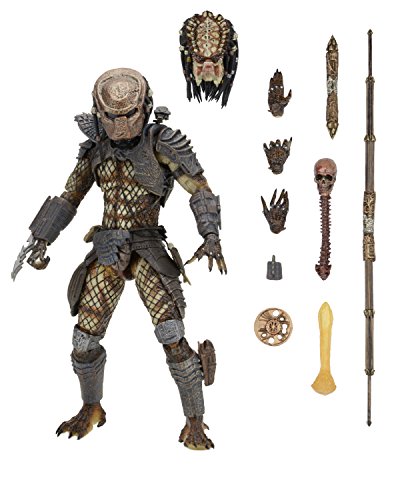 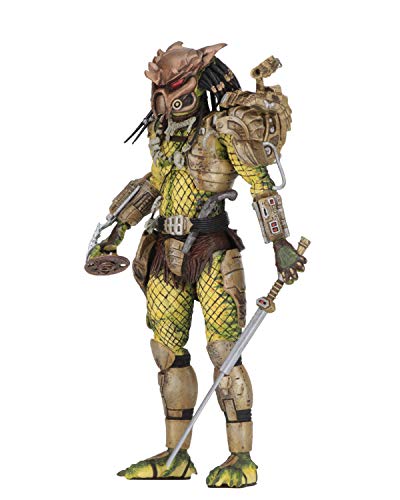 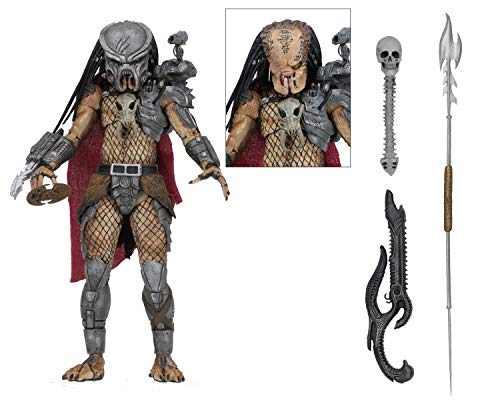 Based on the dark horse comics Deluxe collector-friendly window box packaging with opening flap Stands about 8 inches and highly articulated Accessories: engineer gun that can be held or clipped to ahab's back; spear; gauntlet with 2 and 3 blade configurations; alternate hands; engineer skull trophy 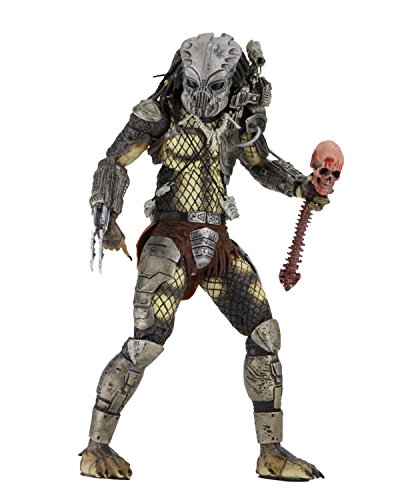 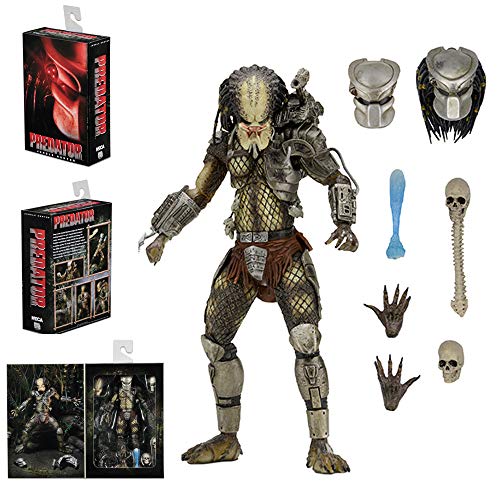 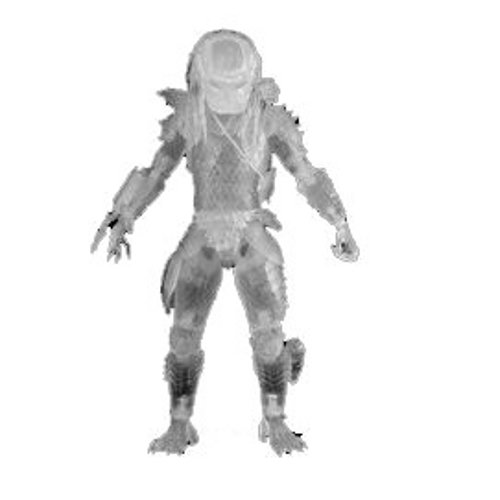